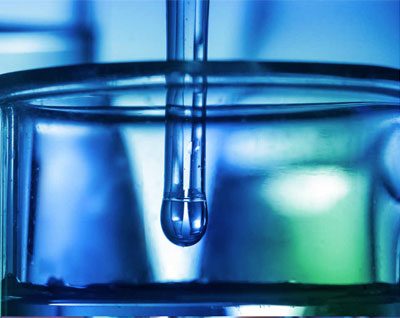 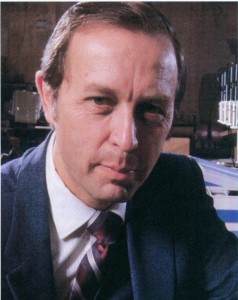 In March of 1962, backed by the support of his wife Gloria, Ted Hines left his job as an electrical engineer with a test equipment manufacturer and launched Pine Instrument Company in Grove City, Pennsylvania.  The reason he took this step was twofold; 1) he wanted to work in an organization that would honor his conservative, hardworking and ethical Scandinavian roots and 2) he wanted to be his own boss.

The first handful of years for Pine were a struggle and Ted took as much contract machining work as he and his one, two or three employees could handle just to make ends meet.  Then the tide began to change when Ted’s engineering and business strengths caught the attention of three different groups.  First, his now legendary 750 & 850 Marshal Test Presses catch the asphalt industries attention and demand began to increase.  Second, his performance as a supplier and knowledge of electronics were noticed by a machined parts customer which led to Pine’s entry into the world of contract electronics assembly.  Third, his unique set of problem solving skills were called upon by some leading researchers in the chemistry department of his alma mater, the University of Minnesota, which launched Pine’s entry into the developing field of electrochemical research equipment.

As Pine entered the 1970’s with all three segments of the business profitable and accumulating loyal customers, Ted turned more of his attention towards Pine’s future needs.  Over the next three decades, Ted worked at increasing Pine’s strength through the hiring of talented individuals in all areas.  During this same period, he invested in the capital equipment necessary to meet current and future needs.