In addition to the common methods for determining the extent of linearity, causality, and stability during an EIS experiment,

EIS Data Accuracy and Validity investigation into these conditions of validity can be more easily performed on the data after completing the experiment.  This is accomplished using the Kramers-Kronig transforms, which are mathematical relations for the real and imaginary components of a complex system that define it as linear, causal, stable, and finite.

Boukamp, B. A. &nbspA Linear Kronig-Kramers Transform Test for Immittance Data Validation.  Journal of The Electrochemical Society, 1995, 142(6), 1885. is instead typically used, where the experimental data is fitted using a representative circuit (see Figure 1).  This circuit itself passes the Kramers-Kronig test; therefore, any real data that can be successfully fitted to it must also pass and therefore be considered valid impedance data.

The Kramers-Kronig representative circuit (see Figure 1) contains an indeterminate number of Voigt elements (resistor-capacitor-in-parallel).  The optimal number of these circuit elements varies depending on a few factors, including the number of data points and decades of frequency.  It can therefore be tricky for the user to intuitively know the precise number of elements to select.  Too few or too many Voigt elements can lead to either an under-constrained or over-constrained condition, which then may produce a false negative result.  It is critical that the user know whether a poor Kramers-Kronig fit is the result of improper circuit design or impedance data that truly does not meet the conditions of validity.  For this reason, AfterMath software automatically performs an algorithm on every Kramers-Kronig fit, without requiring user input, to determine the optimal number of circuit elements so that the result may be trusted.

error statistic of only 0.0004675.  The lower pair of plots (Bode and Nyquist) were generated by cascading a baseline drift over the duration of all frequencies, and calculating the effect on resulting EIS data.  Since the EIS experiment is conducted from high to low frequency, the greatest impact is observed at low frequencies because the baseline drift is on a similar time scale as the period of sine wave being applied.  A deviation between experimental data and Kramers-Kronig fit, as well as a

error statistic more than two orders of magnitude higher than the data with no drift, suggests the baseline drift data is not valid impedance. 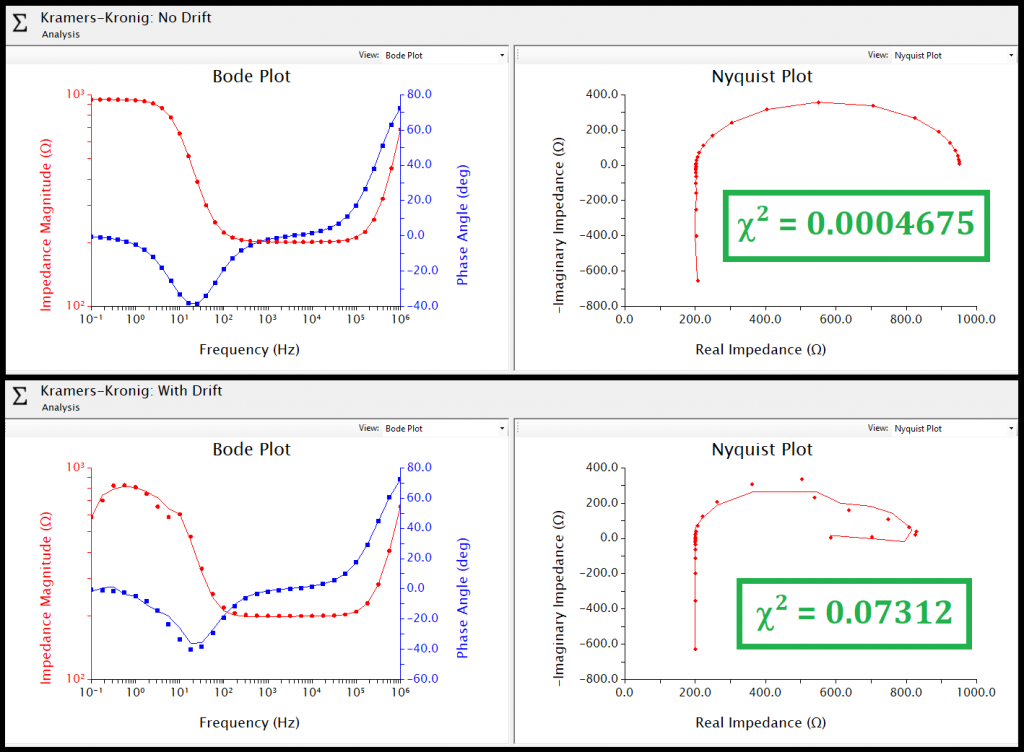 Figure 2. Effect of Drift on EIS Data and Kramers-Kronig Analysis

NOTE: The quantity χ2 is a measure of the “quality of fit” between experimental and fitted data.  There are several different mathematical definitions of χ2, which are typically based on a sum of squared residuals.  While there is no definitive value of χ2 that is used as a baseline to separate “good” fits from “bad” fits, relative result quality may be determined by comparing χ2 values across similar datasets with circuit fit and/or Kramers-Kronig analyses