The term voltammetry refers broadly to any method where the electrode potential is varied while the current is measured.

Zoski, C. G.;&nbspLeddy, J.;&nbspBard, A. J.;   Electrochemical Methods: Fundamentals and Applications (Student Solutions Manual), 2nd ed. John Wiley: New York, 2002.   The terminology associated with voltammetry varies across different industries and academic disciplines, but the underlying principles of all voltammetric techniques are very similar.
The most common form of voltammetry involves sweeping the electrode potential from an initial value to a final value at a constant rate.  When working in the context of electroanalytical chemistry with a non-rotating electrode, this technique is called linear sweep voltammetry (LSV).

Protected: Order – March 26, 2019 @ 03:47 PM  The term cyclic voltammetry (CV) refers to a method where the electrode potential is swept repeatedly back and forth between two extremes.

that reaches the surface of the electrode is immediately converted to the reduced form (R) as shown below.
The observed cathodic current is the result of electrons flowing out of the electrode and into the solution.  The rate of electron flow is limited only by how fast the oxidized form 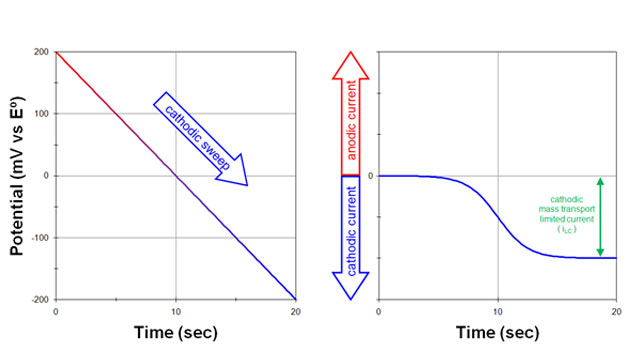 Fig 1. Response to a potential sweep (cathodic) from a solution initially containing only the oxidized form (O) with no reduced form (R)

The cathodic sweep experiment described above (Fig 1) applies to the case where the solution initially contains only the oxidized form O of the molecule or ion being studied.  The opposite case yields similar results.  Consider a solution that initially contains only the reduced form R of the molecule or ion being studied.  The rotating electrode is initially poised at a potential that is about 200 mV more negative than the standard potential.  At this potential, there is little or no current because there is nothing to reduce (the molecule or ion is already reduced), and the potential is not positive enough to cause any appreciable oxidation of the molecule or ion.
Next, the electrode potential is slowly swept in the positive (anodic) direction (Fig 2. left) and an anodic current is observed (Fig 2. right).  The anodic current eventually reaches a maximum value when the potential is sufficiently positive relative to the standard electrode potential.  At this point, any of the reduced form (R) that reaches the electrode surface is immediately converted to the oxidized form (O).
The observed current is the result of electrons flowing into the electrode.  The maximum current observed is called the anodic limiting current (iLA). 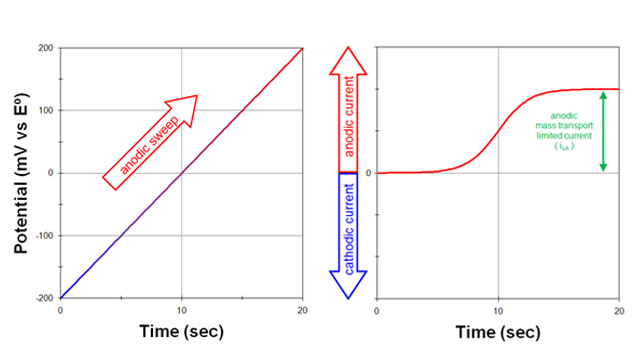 Fig 2. Response to a potential sweep (anodic) from a solution initially containing only the reduced form (R) with no oxidized form (O) 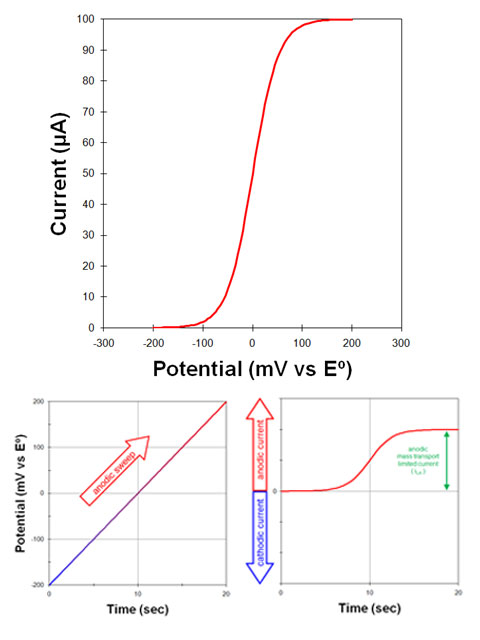 Fig 3. A voltammogram is a plot of current versus potential