Back to General Electrochemistry Back to Applications Back to Knowledgebase Home

The general goal of an experiment grounding strategy is to reduce the level of signal noise in the electrochemical measurement caused by noise sources in the laboratory environment.  To avoid issues with laboratory noise sources, it is important to properly ground all metal objects near an electrochemical setup and to make appropriate grounding connections between the potentiostat and any other electronic equipment used as part of the experiment.
Back To Top

A modern laboratory is often full of noise sources that can interfere with the measurement of small amplitude electrochemical signals.  Computers, LCD displays, video cables, network routers, network cables, ovens, hotplates, stirrers, and fluorescent lighting are all examples of common laboratory items that may electromagnetically interfere with a delicate electrochemical measurement.
The electrochemical setup, potentiostat, cell cable, and any other experimental equipment (e.g., electrode rotator) should be located as far away from noise sources as possible.  It is especially important that the cell cable is located well away from any digital noise sources such as mouse or keyboard cables, network cables, video cables, USB cables, cell phones, etc.  The reference electrode cable is particularly sensitive to picking up noise from the environment.  Also, any piece of laboratory equipment that intermittently draws a lot of current, such as an oven or hotplate under thermostatic control, should not be powered using the same branch circuit as the potentiostat.  When such a piece of equipment goes through a power cycle, it may induce noise or a glitch in the electrochemical measurement.
Back To Top

A potentiostat or other piece of electronic equipment generally has three types of grounding connections that are often confused with one another: the earth ground, the chassis terminal, and the DC Common.  These are discussed in more detail below.
Back To Top

The metal case that contains a potentiostat circuitry is the instrument chassis.  The chassis helps to protect the circuitry from environmental noise sources and ESD events.  On a Pine Research WaveDriver model potentiostat, 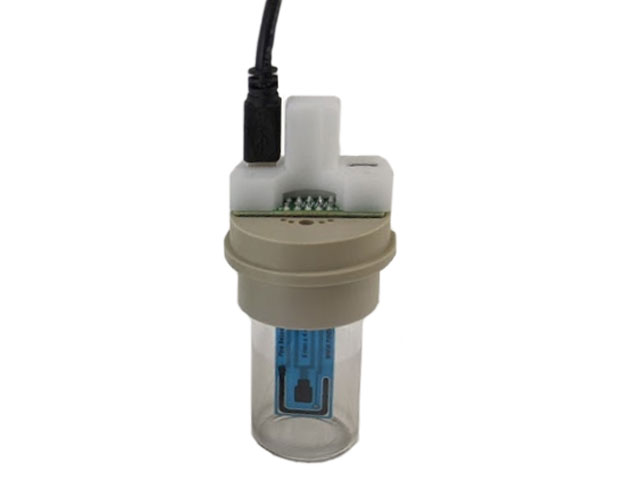 Compact Voltammetry Cell - Starter Kit When the cell cable is extended beyond its normal length, the protection afforded by the mesh should also be extended whenever possible.  One way to do this is to wrap the additional lengths of cable in aluminum foil and then make a deliberate connection between the foil and the instrument chassis.
When multiple measurement devices are used together in an experiment, it is common practice to connect the instrument chassis terminals for all of the instruments together.  It is also common practice to place the electrochemical cell in a Faraday cage and connect the Faraday cage to the instrument chassis.  These connections assure that the sensitive measurement circuitry in the various instruments and the electrochemical cell are all effectively sharing the same outer shield against environmental noise.
Back To Top

The DC Common for an instrument is the zero volt (0.0 V) reference point used by the waveform generation and signal measurement circuits.  On a Pine Research WaveDriver model potentiostat,

WaveDriver 100 EIS Potentiostat/Galvanostat there are two convenient access points to the DC Common: the BLACK binding post on the back panel of the instrument and the center pin of Rotator Control Port B also located on the back panel.
A potentiostat may send or receive analog signals to and from other electronic instruments, such as a waveform generator, an x – y recorder, a digital oscilloscope, an electrode rotator, a spectrometer, or a quartz crystal microbalance.  These other instruments also have a DC Common line, which represents the common “zero volt” analog signal level.  In general, the act of connecting a signal cable from the potentiostat to another instrument connects the DC Common lines for both instruments.
Many Pine Research potentiostats (specifically, WaveDriver

WaveDriver 200 EIS Bipotentiostat/Galvanostat models) offer separate connection points for DC Common and chassis terminal on the back panel.  Certain instruments are shipped from the factory with a metal shorting bar that connects the DC Common to the chassis terminal, while others do not possess this feature.  If present and desired, this shorting bar can be disconnected to allow the DC Common line to “float” with respect to the instrument chassis.
The act of deliberately floating or shorting the DC Common signal with respect to the instrument chassis may or may not reduce the amount of environmental noise picked up by the potentiostat.  For any given experimental configuration, some trial-and-error experimentation may be required to determine the optimal configuration.
There are situations in which a floating DC Common is required.  The most common cases are those in which one of the electrodes (usually the working or counter electrode) is part of a third-party apparatus (such as a quartz crystal microbalance or an electroplating system), and the third-party apparatus is known to make a direct connection between the electrode and the instrument chassis or earth ground.  When an electrode is known to be grounded by a third-party apparatus, it is critical that all of the analog measurement signals in the potentiostat (including the DC Common) are floating with respect to the chassis and/or earth ground.  Otherwise, an undesirable short circuit pathway between the electrode and DC Common is likely to occur via the third-party apparatus.
Finally, it is important to be aware of cases where a hidden connection indirectly compromises the floating DC Common.  These cases can occur when multiple instruments and/or computers are interconnected with the potentiostat as part of a larger experimental configuration.  One of the other instruments may make an internal connection between DC Common and the chassis or earth ground.  Finding and eliminating such hidden connections often requires some detective work using an ohmmeter.
Back To Top

Electrochemical cells are often mounted using various metal apparatus (such as ring stands or laboratory clamps).  These mounts, along with any other metal objects located near the electrochemical setup, can interfere with sensitive electrochemical measurements, especially if they are simply allowed to “float” rather than being electrically connected to a known point in the system.  Some trial-and-error may be required to determine the best way to ground such metal objects, but in many cases, an alligator clip and a banana cable (see Figure 4) can be used to connect the metal object to the instrument chassis or to the earth ground or to both. 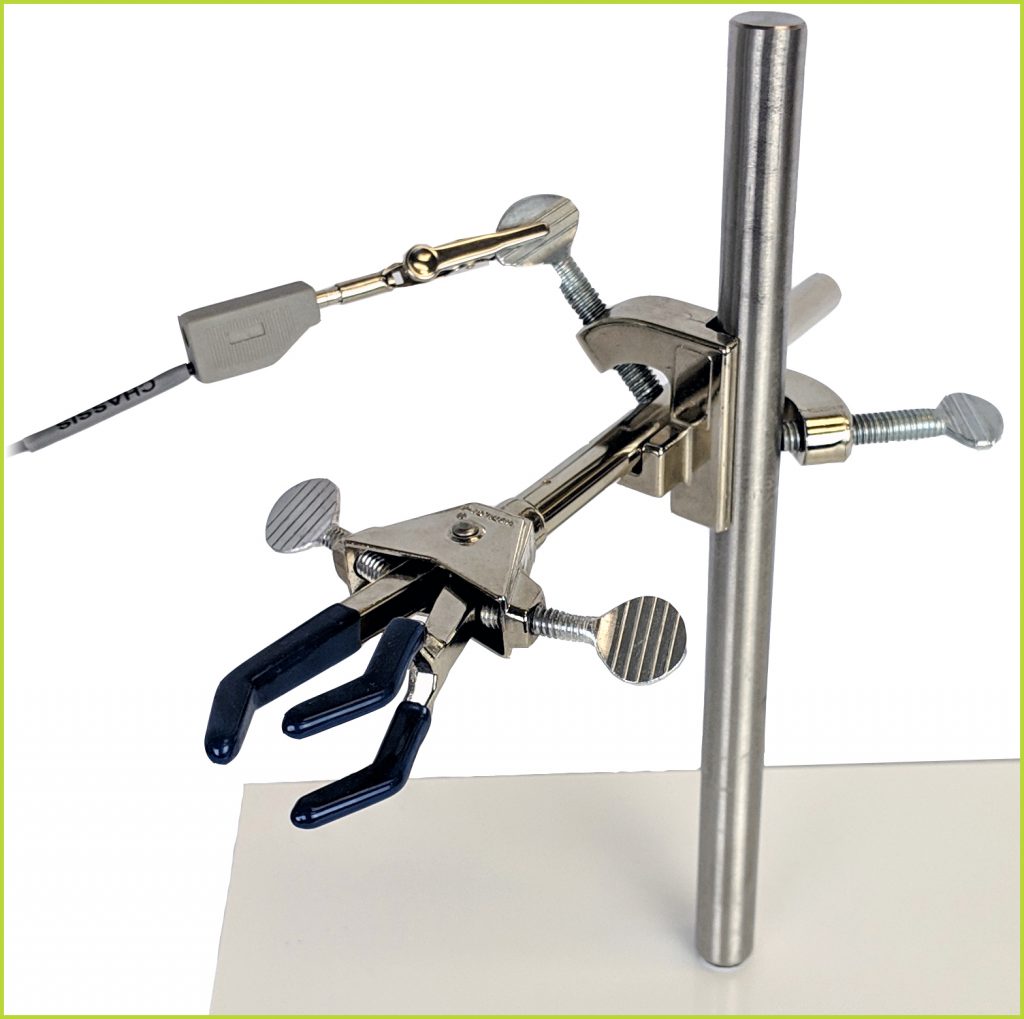 Figure 4. Metal Objects Near the Electrochemical Cell Should Be Grounded