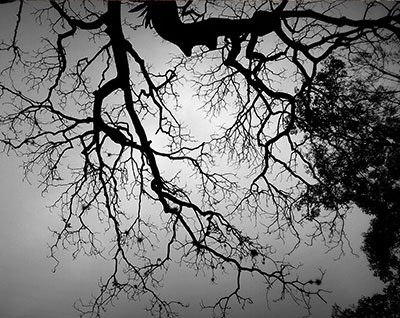 The Neuroelectrochemical Instrumentation and Accessories from Pine Research were designed for the scientist (neuroscientist, psychologist, physician, chemist, biologist, etc.) who seeks to study the link between the brain chemistry of electroactive species (such as monoamines, catecholamines like dopamine and serotonin, oxygen, peroxide, etc.) and physiology (such as structure, function, disease, neural transmission, etc.) and behavior (such as addiction, impulsivity, decision-making, etc.). Microdialysis, still a technique used in the field, can provide high spatial resolution for detection of these chemical species but offers poor temporal resolution. FSCV, as a technique, provides both high spatial and high temporal resolution. Coupled with carbon fiber microelectrodes, FSCV provides a well-established platform for in-vivo and in-vitro experimentation.

IMPORTANT! Pine Research does not provide software for the WaveNeuro potentiostat.  Third-party software is available which allows the FSCV technique to be performed using the WaveNeuro potentiostat.  Pine Research recommends that customers purchase the "HDCV" software package offered by the The University of North Carolina CRITCL Facility.  The HDCV software package was developed by the original FSCV researchers, and it is described in detail in the scientific literature.  Inquire directly with the CRITCL Facility to obtain an HDCV license.