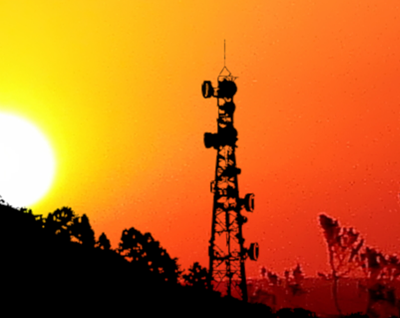 Available in November 2020!  Let us know you are interested and you will be on the list to receive a quote as soon as possible.

The WaveNow Wireless® is a portable instrument designed to connect to a personal computer (either via a wireless USB dongle or directly using a USB cable) and is controlled by Pine Research AfterMathTM software.  The WaveNow Wireless potentiostat/galvanostat system is capable of controlling an electrochemical cell comprised of one working electrode, a reference electrode, and a counter electrode.  Popular DC electrochemical test methods (such as Cyclic Voltammetry, Chronoamperometry, Pulse, and Square Wave Voltammetry, etc.) may be performed using the WaveNow Wireless.  iR compensation is also possible, and can be measured via the positive feedback technique.  Additionally, because the WaveNow Wireless can be connected and controlled wirelessly without the need of a physical cable connection, it is ideal for use in confined and/or remote experimental setups where the instrument/electrochemical system and controlling computer cannot or need not be physically connected or in close proximity (e.g., gloveboxes).  Key features of the WaveNow Wireless are as follows:

The WaveNow® Wireless Potentiostat/Galvanostat is a modern evolution of one of our best selling potentiostats, the WaveNow®.  How do you make something great even better?  Reduce the wire clutter!  Customers have enjoyed the small, compact yet powerful WaveNow system for performing electrochemistry in many ways: educational electrochemistry, research electrochemistry, and field-based electrochemistry.  Due to its small size and easy USB-interface, the WaveNow finds practical use in many applications.  Now, the engineering team at Pine Research stepped it up a level, making the WaveNow Wireless capable of communicating data via a wireless connection.  Imagine setting up your glovebox with an electrochemical setup, and not having to worry about binding posts, or other challenging, possibly noisy, and likely expensive cable feedthroughs.  Your imagination is now reality, with the WaveNow Wireless.  It is a full featured DC potentiostat, with iR compensation, overload LED indicator, wireless communicator dongle, and advanced current ranges as compared to the traditional WaveNow.  A license for AfterMath® instrument control and data analysis software is included with every system and unlike others, we do not restrict the installation of the software or charge for potentiostat control functionality.  You get software access to everything the WaveNow Wireless can do, included with initial purchase!

The WaveNow series was first launched in 2007 and has been a top-selling system for Pine Research, primarily in educational- and research-based laboratories around the world.  In 2020, the engineering team at Pine Research updated the very successful WaveNow, resulting in the WaveNow Wireless, in the following ways:

Visit our YouTube channel for helpful instructional videos regarding the use and maintenance of this and many other Pine Research products.

All specifications are subject to change without notice.